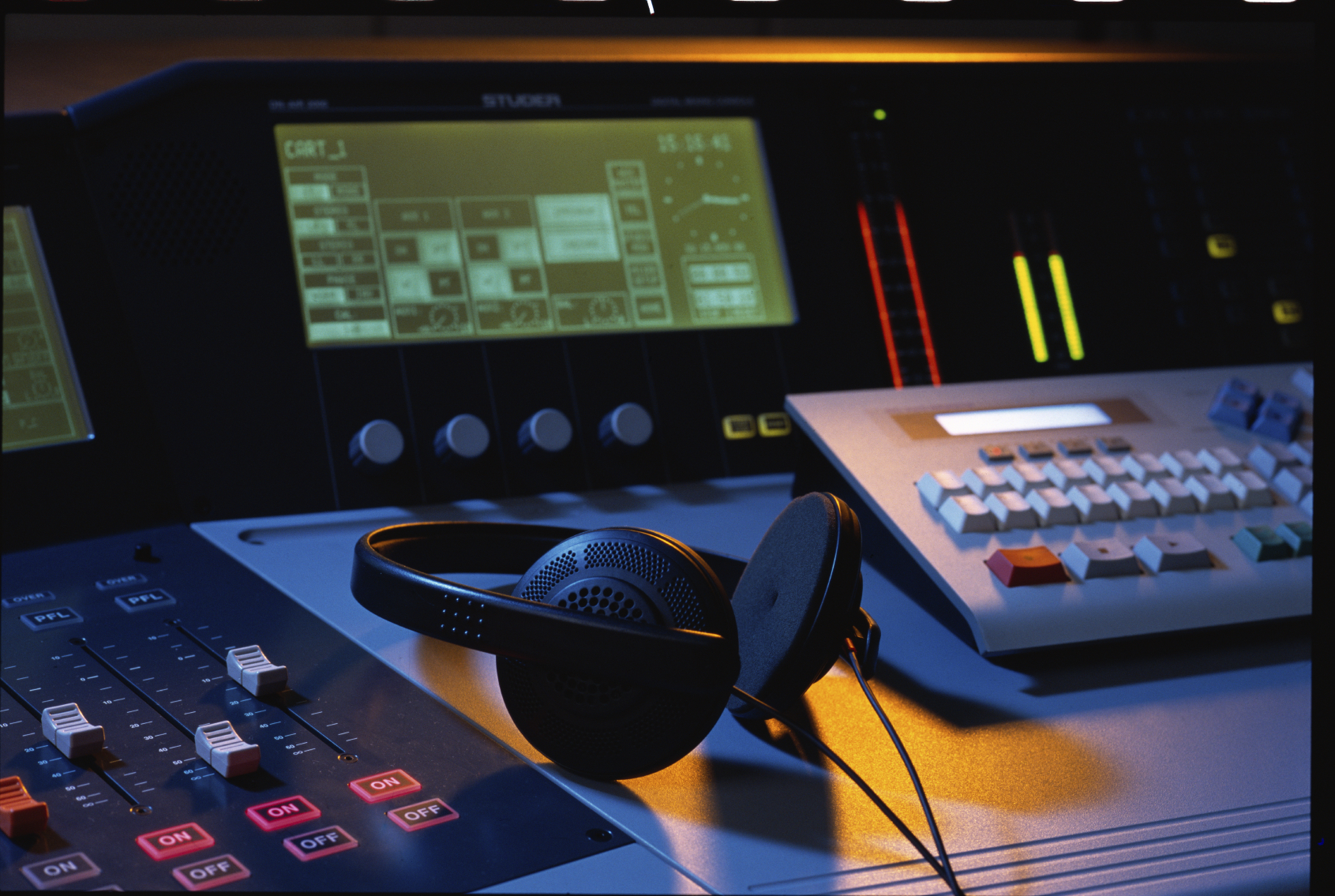 In July of 2016, GEWI was selected after a public bid process to provide a traffic news system for Hessischer Rundfunk (HR), a Germany Public Radio station for the German state of Hesse, based in Frankfurt. HR is a member of the European Broadcasting Union (EBU) which includes organizations such as the BBC.

The public tender required solution to collect, create and aggregate traffic information to be broadcast on the HR stations which include five different radio formats. Furthermore, the traffic information is distributed to TV channels, internet platforms & telephone hotline. Navigation systems can receive their data by RDS-TMC & TPEG.

The HR traffic solution is based on the TIC for Traffic News solution and was deployed in less than six months after the bid was awarded to GEWI. As of January 2017, the new system is in productive use by HR.

TIC for Traffic News supports multiple languages and enables each announcer to customize the traffic reports based on the type of content and length of broadcast required for their particular station format. All of this is accomplished using a simple web browser which also makes it convenient to operate when announcers are out of the studio on a remote broadcast.

TIC for Traffic News is used by radio broadcasters in Germany & Switzerland and is available as a solution to be used worldwide. Traffic News is just one of the many solutions for which the TIC Software may be configured.

TIC is used for many types of traffic related projects including traffic and travel events, road incident management, navigation testing, and real-time navigation and connected services.