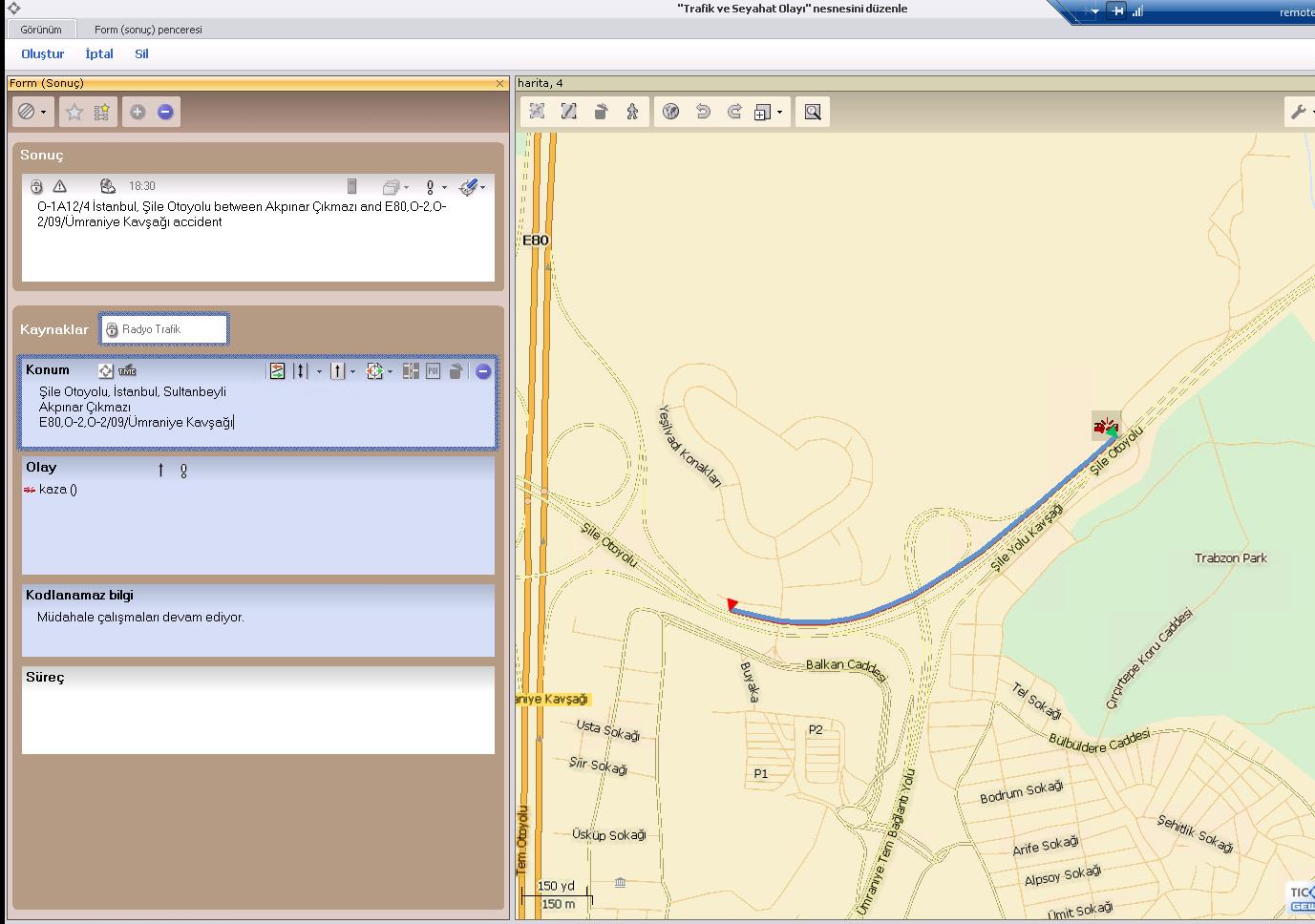 GEWI has announced that it is adding new languages to its fourth generation TIC (Traffic Information Center) software platform as part of its goal of international interoperability. For GEWI, this means the ability for the TIC platform to be used by a customer anywhere in the world, regardless of language, location referencing standards, incident description methodology, or map network provider. The company first solved the problem of creating, collecting and distributing traffic data in multiple languages, more than a decade ago, based on a customer’s request to be able exchange data between 22 countries in multiple languages. In addition to the existing languages of English, German, French, Italian, Danish and Russian, it has just added Turkish to the TIC library, with Arabic to be the next language integrated into the system. TIC can now create and exchange traffic data in seven different languages, and additions will be made as needed, based on customer requirements. TIC can even be configured to present the User Interface (UI) in one language, and seamlessly distribute the result data in another.

TIC has been used in live traffic information systems since 1997 by many types of organizations, including: government agencies, police, DOTs, commercial RDS-TMC and TPEG service providers, automobile clubs, road operators, radio stations and car and navigation device manufacturers. TIC3 is the latest generation of the product, which consists of the TIC software and TIC Digital Map Data. The UI can present commands, menus, tooltips, and status information in multiple languages, as well as descriptions for traffic and travel information, such as location, event, duration and detours. TIC’s text generation rules also allow customers to format the output specific to the local preferred methods for traffic phrases. As a commercial off-the-shelf (COTS) software product, GEWI sees TIC as a cost-effective, robust, and easily scalable alternative, when compared with ‘build-your-own’ systems. The company hopes that by expanding its flexible language feature, it will allow TIC to connect systems, vehicles and travelers across multiple national boundaries.