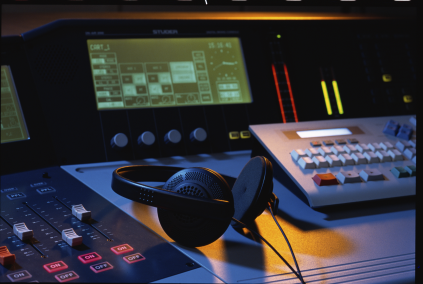 GEWI’s TIC Software has been used by broadcasters to create and read for Traffic News since 1997.

A new cloud service has recently been introduced by GEWI which makes it easier than ever for broadcasters to air up-to-the minute traffic reports. Now fully scripted traffic reports can be automatically created and delivered using the TIC Newsreader, in English, German, or any language supported by TIC.

Public agencies also benefit by being able to immediately provide traffic information to local radio stations in a ready-for-broadcast format. The reports can even be color coded with RED indicating an urgent message which should be broadcast immediately, and YELLOW to indicate it should be aired at the next possible opportunity. The same TIC system is also compatible with AMBER Alerts in the U.S.

Traffic information is collected from public data sources by the TIC Software and is processed automatically based on the specific requirements of the broadcaster, then delivered as a formatted script through the TIC Newsreader.

Traffic anchors then only need to open a browser and read their customized traffic report from the TIC Newsreader. The report can also be provided in XML, RSS and Google KML which allows the same report to be read on smart phones, apps and websites.

Anchors are also able to show/hide individual stories in the automatically scripted traffic report, allowing them to edit their report for time or other considerations

Stations who require the capability to edit or otherwise manipulate the traffic information can do so using a TIC System and the TIC for Traffic News feature.